A satisfying conclusion -- Seasons of Tomorrow 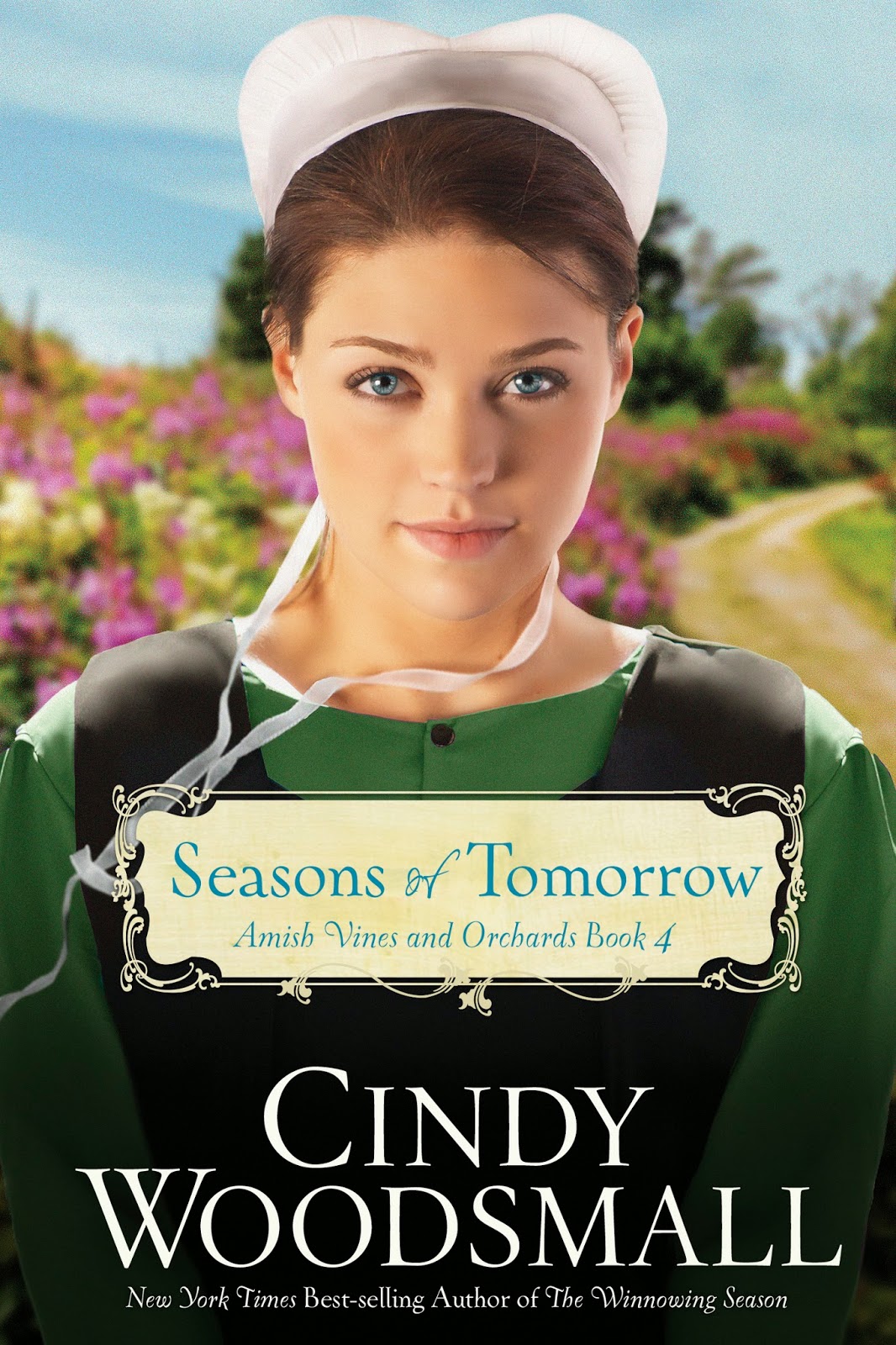 No, there won't be any spoilers here for anyone who hasn't figured this out yet.  But I would definitely recommend that you not even begin Seasons of Tomorrow until you have read the first three books in Cindy Woodsmall's Amish Vines and Orchards series.

This book brings a satisfying conclusion to so many stories that have been a part of the series.  As in the previous books, Rhoda and other members of the fledgling Amish community in Maine continue to face struggles, some that will make or break their attempts at establishing a viable settlement.  There are life and death situations and many instances that require difficult decisions in regard to following the rules of their strict way of life.

Although different from many Amish stories I've read, this was all in all a good series and should be enjoyed by fans of good Amish fiction.

Thanks to the Blogging for Books program for providing a copy of this book in exchange for my honest review.

As love restores Rhoda, a sudden tragedy is the test of faith she never saw coming.

More settled in her heart than ever before, Rhoda Byler feels a newfound confidence living in the Old Order Amish settlement she helped establish in Orchard Bend, Maine. Time has helped to heal the wounds of Rhoda’s recent severed relationship, and she finds that even her unusual gift of profound intuition is less of a burden as she continues to seek God’s wisdom for her future. She is happy to be working alongside the King family and the love of her life as they tend and nurture the settlement’s orchard.

Yet when Leah King’s involvement with Englischer Landon Olson becomes known outside of the Maine community, her disregard of the Ordnung could threaten all the Orchard Bend Amish are building. In the midst of addressing the discord, a shocking tragedy challenges the young settlement like never before, threatening to uproot Rhoda’s peace and the future of everything she holds dear.

When several members of Orchard Bend Farms are displaced, the estranged King brother is called upon to return. Can those who founded the new Amish community in Maine unite Or will the lingering pain of past hurts and present struggles result in the end of their dreams?

Cindy Woodsmall is a New York Times and CBA best-selling author of numerous works of fiction and one of nonfiction. Her connection with the Amish community has been featured widely in national media. She lives in the Foothills of the North Georgia Mountains with her family.

Cindy Woodsmall is a New York Times and CBA best-selling author of numerous works of fiction and one of nonfiction. Her connection with the Amish community has been featured widely in national media. She lives in the Foothills of the North Georgia Mountains with her family. - See more at: http://waterbrookmultnomah.com/catalog.php?isbn=9780307729989#sthash.TPyu2GyW.dpuf