Gripping WWII Story -- Like a River from Its Course (with GIVEAWAY) 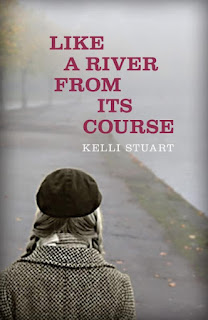 (Be sure to read to the end of this post for a giveaway!)

Once in a while I finish a book, close the cover, and just sit back and say, "Wow!"  Kelli Stuart's Like a River from Its Course provided one of those times.

This gripping story captured my heart and evoked almost every possible emotion from beginning to end.  At times I smiled as I read; at others points I fought to read through my tears.  Kelli showed the harsh brutality of war in a way that I could almost feel the characters' hurt.  But she balanced that brutality with beautiful accounts of kindness, hope, and love that provided promise for the future.

This story is the product of years of research on the part of the author.  Although the actual characters are fictional, their stories come from details she gleaned from discussions with Ukranians who lived the history of this lesser-known area of WWII.  Kelli's passion to tell their stories shows itself in the quality and depth of her writing.

See what other readers think about Like a River from Its Course here.

An epic novel exposing the ugliness of war and the beauty of hope.

The city of Kiev was bombed in Hitler's blitzkrieg across the Soviet Union, but the constant siege was only the beginning for her citizens. In this sweeping historical saga, Kelli Stuart takes the reader on a captivating journey into the little-known history of Ukraine's tragedies through the eyes of four compelling characters who experience the same story from different perspectives.

Maria Ivanovna is only fourteen when the bombing begins and not much older when she is forced into work at a German labor camp. She must fight to survive and to make her way back to her beloved Ukraine.

Ivan Kyrilovich is falsely mistaken for a Jew and lined up with 34,000 other men, women, and children who are to be shot at the edge of Babi Yar, the "killing ditch." He survives, but not without devastating consequences.

Luda is sixteen when German soldiers rape her. Now pregnant with the child of the enemy, she is abandoned by her father, alone, and in pain. She must learn to trust family and friends again and find her own strength in order to discover the redemption that awaits.

Frederick Hermann is sure in his knowledge that the Führer's plans for domination are right and just. He is driven to succeed by a desire to please a demanding father and by his own blind faith in the ideals of Nazism.


Based on true stories gathered from fifteen years of research and interviews with Ukrainian World War II survivors, Like a River from Its Course is a story of love, war, heartache, forgiveness, and redemption. 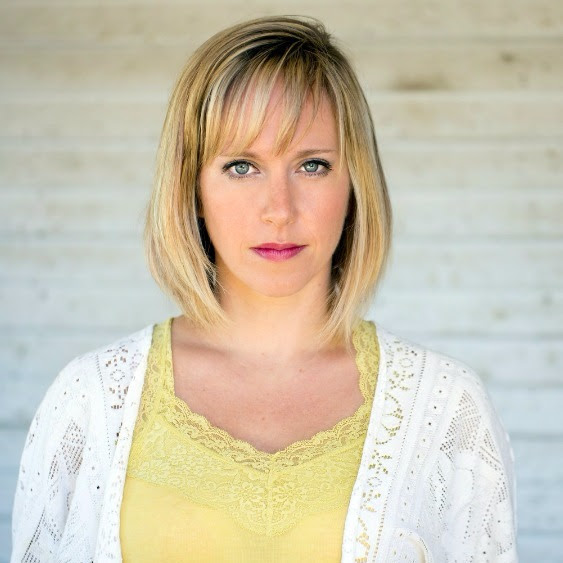 Kelli Stuart is the coauthor of Dare 2B Wise and has written for several brands including Disney, American Girl, and Short Fiction Break. She has served as editor-in-chief for the St. Louis Bloggers Guild and as a board member for the St. Louis Women in Media. In addition to her writing, Kelli has spent twenty years studying Ukranian culture. Kelli lives in Florida.

Celebrate the release of Like a River from Its Course with Kelli by entering to win a Kindle Fire Prize Pack.

One grand prize winner will receive:

Enter today by clicking the icon below, but hurry! The giveaway ends on July 18th. The winner will be announced July 19th on Kelli's blog.