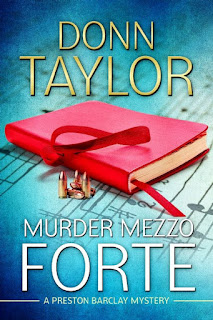 Donn Taylor's Murder Mezzo Forte is an interesting mystery that keeps you guessing pretty much throughout the whole story.  This is the second book in the Preston Barclay Mystery series.  There are several references to the mystery that was solved in the first book, but this one seemed to work fine as a stand alone.

While this is a well-written mystery with interesting characters, certain elements of the story kept it from being a real favorite for me.  The constant "musical hallucinations" experienced by the main character were distracting from the flow of the story; that could well be nothing more than personal preference and may provide just the right twist for others. Also, I had trouble really "connecting" with the characters to the depth that makes a story really draw me in.

If you are a mystery fan, I would recommend that you give Murder Mezzo Forte a try.  It could be just the story for you.

Thanks to Litfuse Publicity Group for providing a copy of the book in exchange for an honest review.

To see what other readers think about Murder Mezzo Forte, click here.

He is a reclusive history professor with musical hallucinations. . . .

She a headstrong professor of religion, a converted Wiccan. Earlier, they solved a campus murder, but now police say they formed two-thirds of an illicit love triangle with a newly-murdered female colleague and they're probably guilty of her murder. A leak of the alleged scandal to the college administration threatens their jobs.

Their desperate attempt to prove themselves innocent of the triangle and the murder plunges them into a tangle of unsavory corporate relationships among college trustees. And it puts their lives in danger from a mysterious criminal organization that seems to have tentacles everywhere.

Can this ill-matched pair's stumbling efforts succeed against the entrenched forces of the police, the college's incompetent administration, and that powerful but unseen criminal organization? If not, they may end up unemployed, in prison, or suffering a fate much worse. 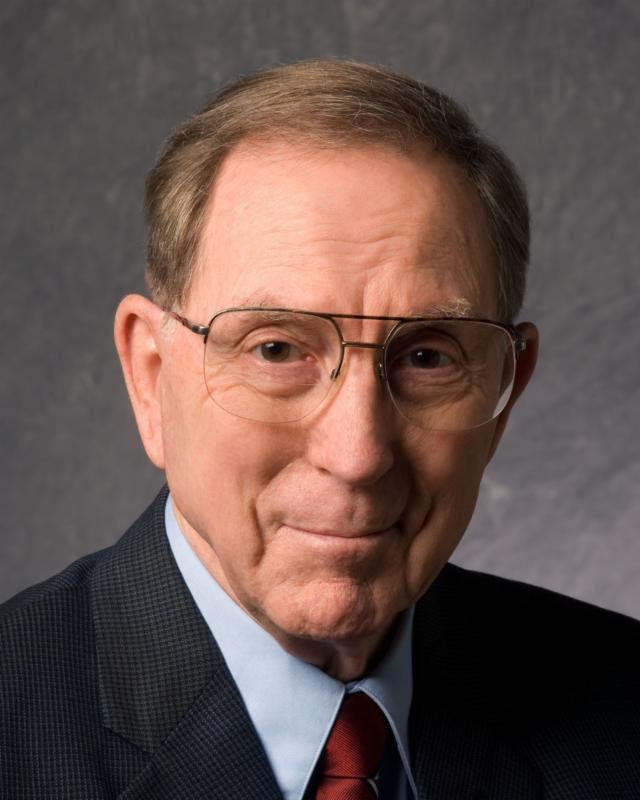 Donn Taylor led an Infantry rifle platoon in the Korean War, served with Army aviation in Vietnam, and worked with air reconnaissance in Europe and Asia. Afterwards, he earned a PhD in Renaissance literature and taught literature at two liberal arts colleges. His publications include three suspense novels, one historical novel, and a book of poetry. He lives near Houston, TX, where he writes fiction, poetry, and essays on current topics.